Njoka TV is positioning itself as the best and leading online platform for the streaming of Cameroonian entertainment both French and English from Cameroon to the world.

Njoka TV is determined to showcase and to reward the creativity and talents of the movers and shakers in its home-based entertainment industry.

Through Njoka TV with a click, you enjoy hours of TV shows and movies per day, including original series, documentaries and feature films, Vox Pops, web series, and music videos.
Our subscribers can watch as much as they want, anytime, anywhere, on nearly any mobile devices connected to the Internet. 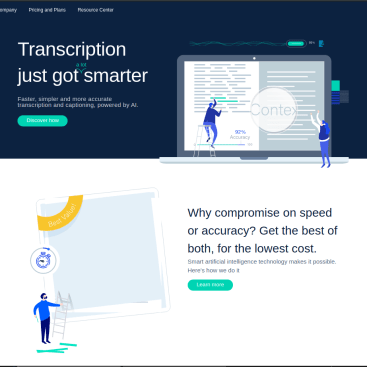 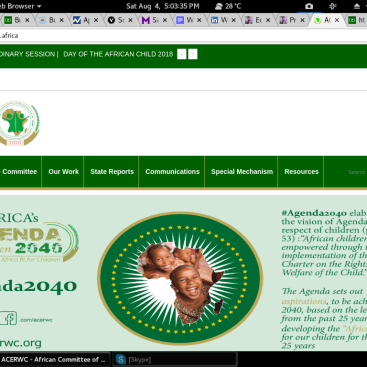